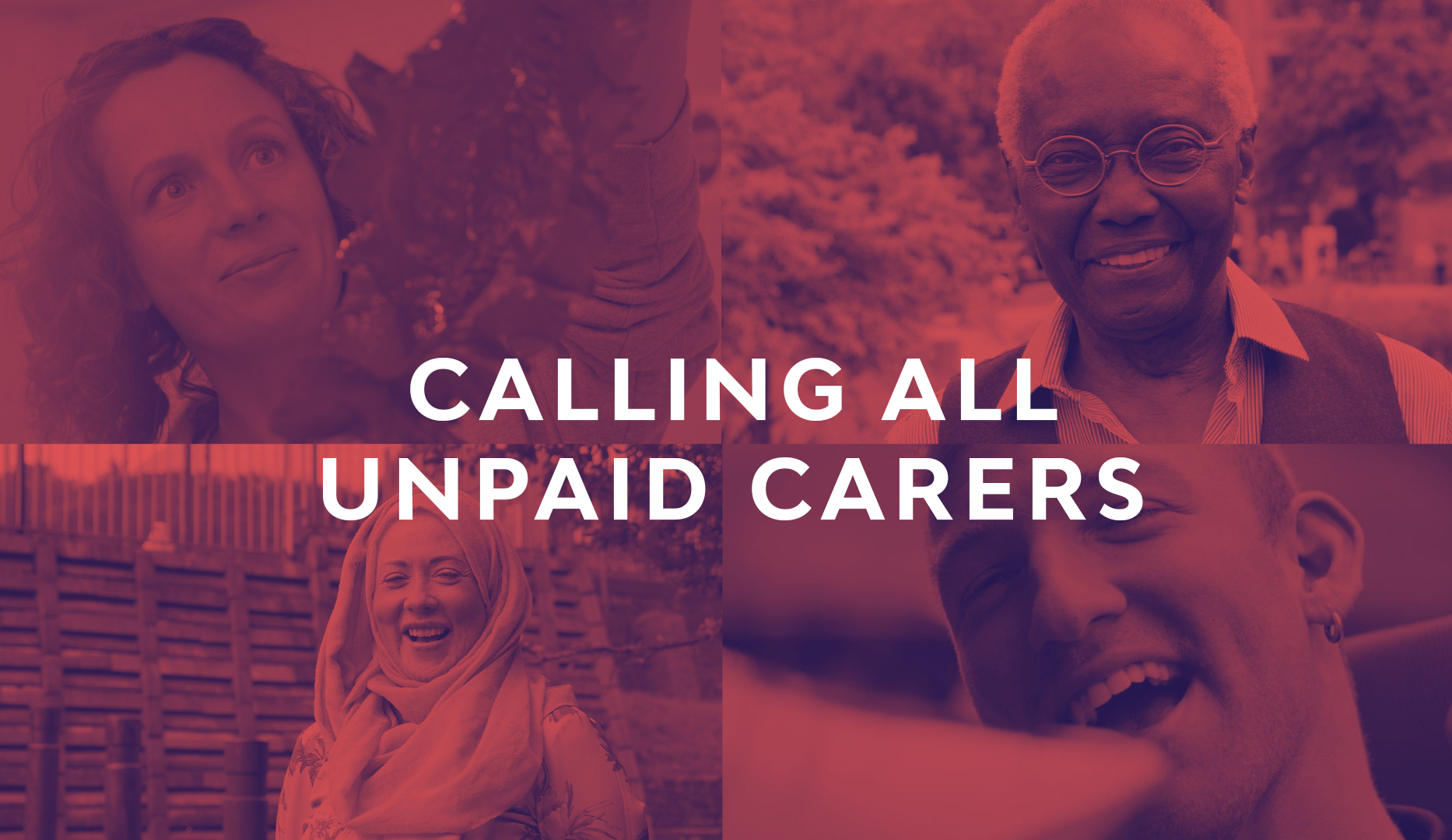 The ‘We Care Campaign’ is a volunteer led campaign which aims to achieve better recognition and appreciation for unpaid carers in the UK.

The film will be promoted on social media and used to support the campaign to help get a better deal for unpaid carers.

Northern Heart Films are specifically looking for carers in the Wigan Borough and surrounding North West areas to feature in the film.

If you’re interested or want to find out more information please email carerfilm@gmail.com by 27th April with –

The team are keen to hear from a diverse mix of carers to represent the wider UK population, including working class carers, BAME individuals and those from the LGBTQ+ community.

Please note: No prior experience being filmed is necessary, and support will be given every step of the way. We know carers are time-poor and we can be flexible around your schedule

Any personal information shared to the email above will only be used for the purpose of this production and will be deleted after the production has finished.