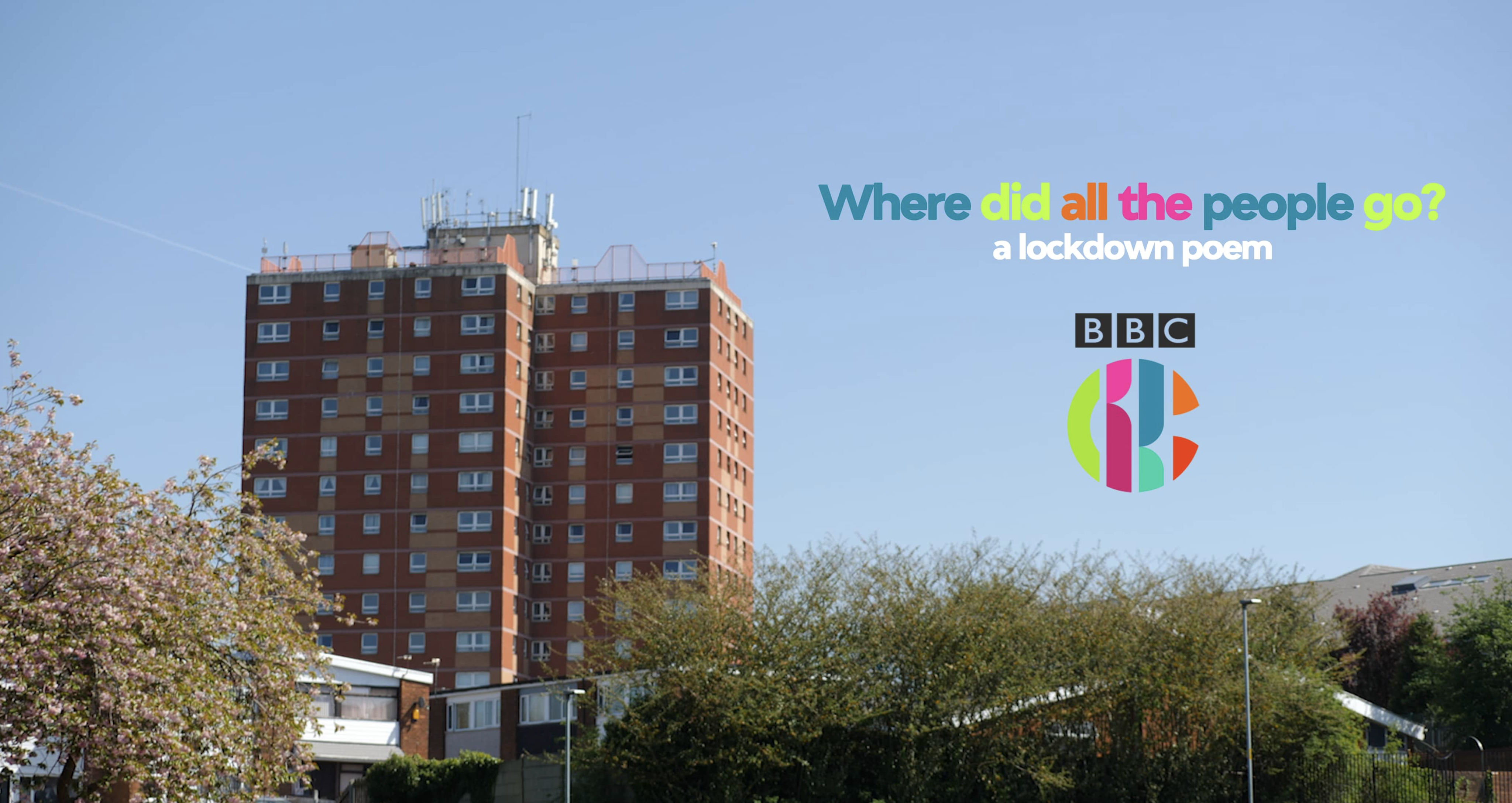 After seeing a previous work ‘A Kingdom United’, which featured on BBC Breakfast, an Executive Producer at BBC Children’s contacted the production company to discuss the commission.

The two special films have been produced for CBBC/ CBeebies and explore the lives of UK children in lockdown. They have been created using home footage and the visuals are accompanied by the poetry of Wigan poet Carla Mellor, 30. Both films were edited entirely at home.

The films have now been broadcast and sit on social media and BBC iPlayer and have been recently selected for the Prix Jeunesse International Special Achievement Awards. Every two years the festival awards the best of the best in children’s television.

“We were delighted to be contacted by the BBC to produce a couple of short films for them, we’re still a very new business and this was an opportunity too good to turn down even though producing films in lockdown sounded like an impossible task.” said Scott Bradley, 32, Head of Production at Northern Heart Films.

“Just to be in the running for one of the three awards is fantastic and shows just how far we’ve come in such a short space of time.”