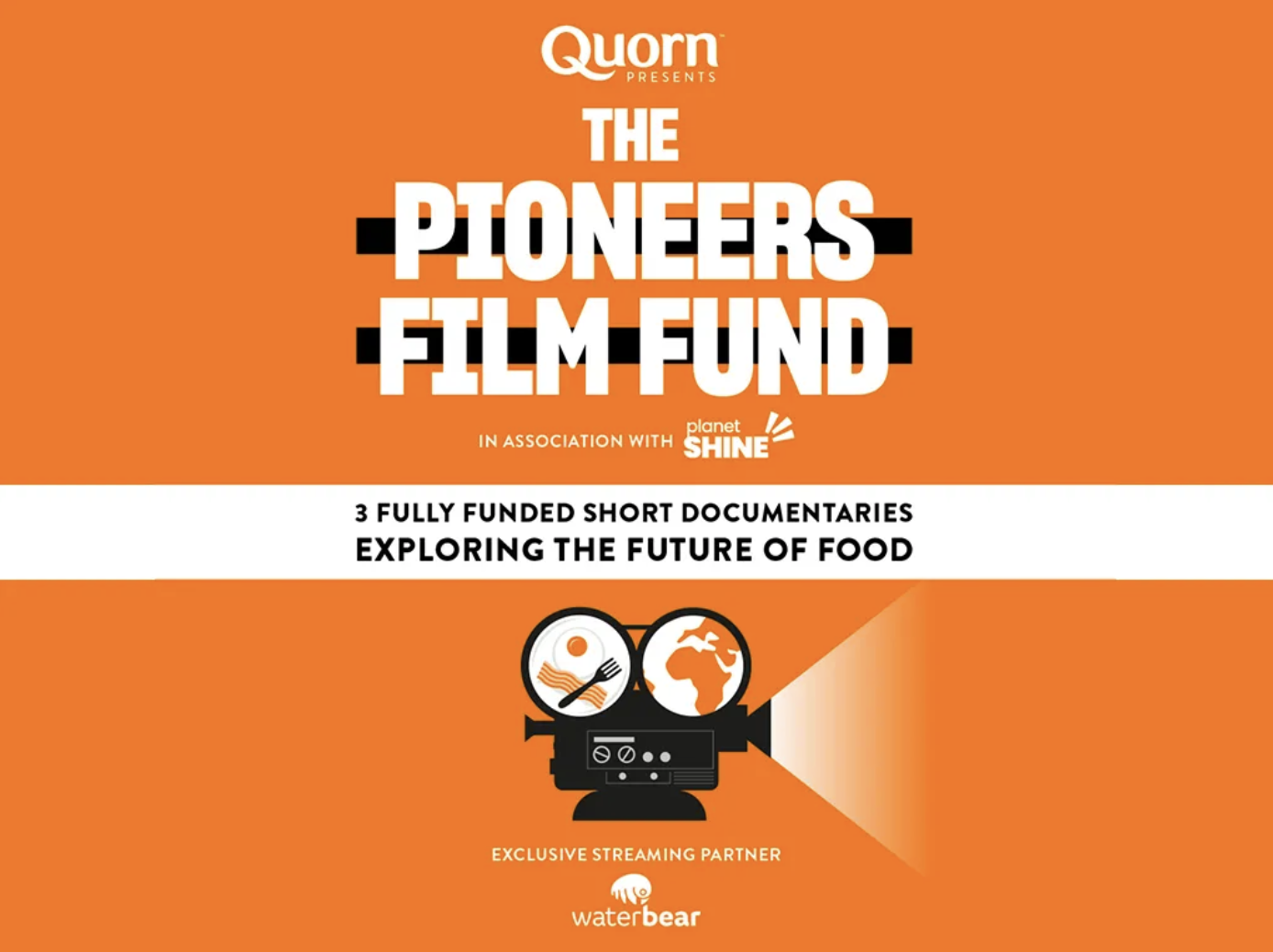 Northern Heart Films have won a special commission to create a short documentary that looks to explore the future of food in the UK. The Pioneers Film Fund has been created by Quorn, in association with PlanetSHINE, as a special initiative to inspire creative filmmakers to come together and shine a light on one of humanity’s biggest challenges.

Not only is the production receiving significant investment from Quorn, the finished film, once completed circa Spring 2022, will be available to the public via WaterBear, the first video on demand platform dedicated to the future of our planet.

The fund was open to the whole of the UK and Ireland. Northern Heart Films were one of only eleven shortlisted for the commission, and then one of three final grantees.

Currently in pre-production ‘Ocean Guardians’ will be an intimate portrait of local offshore farmers harvesting and nurturing seaweed along the UK’s coastlines. Through personal testimonies, of those working closely with the sustainable food source, the film will show the environmental benefits of seaweed and the impact this revolutionary crop can have on our diet.

“We’ve been obsessed with seaweed ever since we started our research. It’s just such an amazing crop that has numerous health benefits when eaten and it can also help tackle climate change by storing carbon.”

The Pioneers Film Fund is an exciting next step for us. Fresh off the back of our work on ‘Finding Appiness’ with the BFI and Doc Society, this is yet another amazing opportunity for Northern Heart Films to showcase our storytelling talents to a global audience

“We’re really looking forward to working with Quorn, PlanetSHINE and WaterBear on Ocean Guardians. It’s brilliant knowing we’ll be starting in 2022 working on a really important documentary that’s going to be seen all across the world.”

A big ambition for Ocean Guardians is for the short to be Northern Heart Films’ first Albert certified production.

All applications to the fund are now closed. Quorn have awarded commissions to three UK and Irish filmmakers and their teams with a hope to kick-start an important conversation around the future of our food and awaken new ideas around how we might feed ourselves in the future and positively contribute to saving our planet. All films will be released on WaterBear in April 2022.