Natasha: My Coming out Story 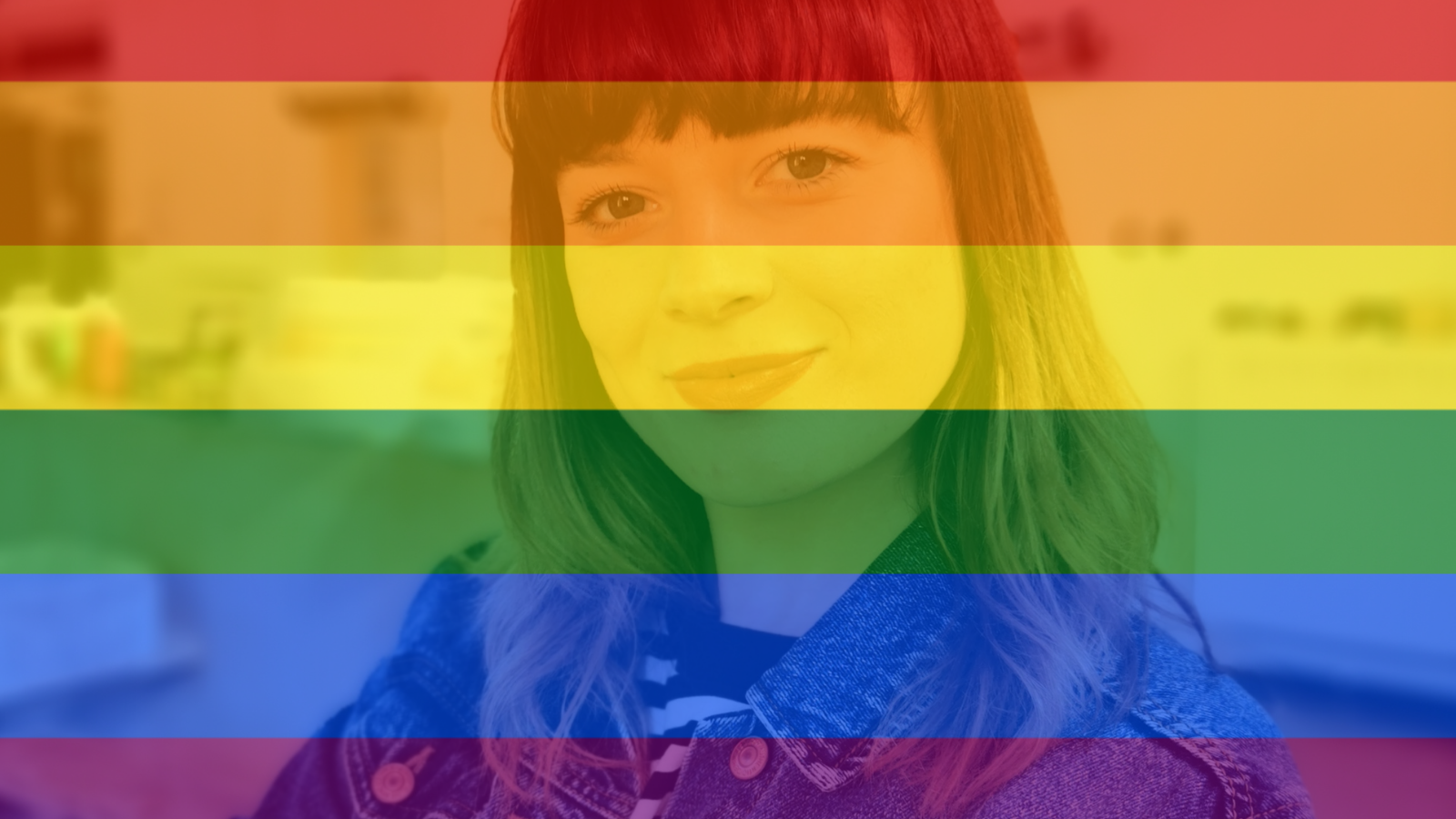 Natasha is the co-founder of Northern Heart Films and a multi-skilled filmmaker. To celebrate National Pride month Natasha shares her coming out story.

I grew up on a council estate in a small Northern town. Everyone knew everyone and no one ever came out as gay, it wasn’t the done thing. I was always aware that I was different from my peers in high school. I felt like an outsider who couldn’t connect to anyone emotionally. I was afraid of letting people connect to me in case they could see the real me.

When did you come out?

I’m 28 now and it took me until I was 24 to come out. For me, the act of coming out to my friends and family wasn’t what scared me, it was accepting the truth internally that caused me the most difficulty. I spent years forcing myself to be someone I wasn’t just to fit in and I even began to convince myself it was the right thing to do even though I was so unhappy.

What was the thing that made you come out?

It was the process of making a documentary on the themes of self-discovery through the story of a man in his 70’s. One of the most inspiring things he taught me was the importance of accepting who you are. It was whilst filming this documentary that I began to come to terms with my emotions and to embrace who I am.

Once I’d learnt to accept who I was, that’s when my life changed completely. I’d built up ‘coming out’ over the years, making it seem much scarier than it actually was. Once I’d accepted the truth I felt a positive change in me almost instantly.

What happened after that?

I told my best friend. The feeling of relief when I’d told her was absolutely incredible. It was the very first time I’d said it out loud to another person. I then told my other friends and family who were really supportive. I am aware that not everyone’s story is as straightforward as mine. I was one of the lucky ones who had a really supportive network of friends and family. Then I started dating and met a girl called Carla, and the rest is history.

I live in Wigan with my now fiance, Carla. We’ve just bought a house and are currently in the process of renovating it. I’ve been learning a lot about DIY which I’ve actually really enjoyed. I am incredibly happy and I feel really privileged to experience love like I do now.

What would you say to someone who’s struggling with their sexuality?

The first thing I’d say is that it’s great that they’ve acknowledged there’s something they’d like to address. Then I’d advise reaching out to a trusted friend, family member or even any of the LGBTQ+ support groups and speaking with someone. I found that by telling someone and saying it out loud really helped me as it meant I was acknowledging it rather than keeping it bottled up. I’d also like to say that there’s no right time, everyone goes on their own journey.

Has your story impacted how you make films?

Absolutely. As I’ve been through my own struggles with my identity I feel I can empathise with people who are on a similar path to me a lot more than I used to. I’m also naturally attracted to stories of people who are different and those that embrace life. I have a desire to tell other people’s stories especially those who are from backgrounds where being gay is still not widely accepted.