My Kickstart Experience | An Interview with Bene Gibson 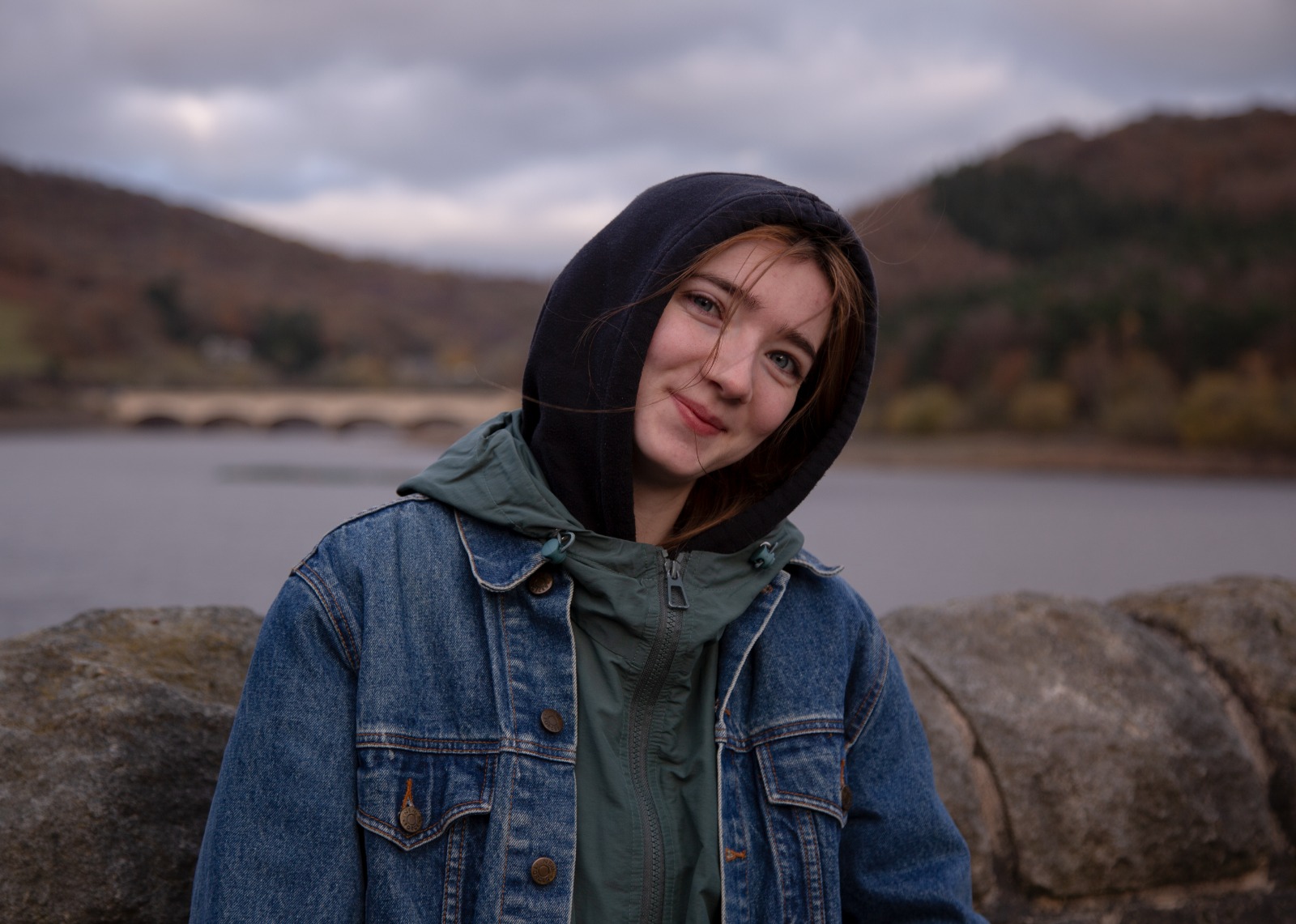 Kickstart placements are a government initiative as a response to COVID-19. The scheme aims at giving young people an opportunity to gain valuable, paid experience to work in a range of industries. Bene Gibson, Film Graduate from Arts University Bournemouth, reflects on her role of Production Assistant as the curtains close on her time working for Northern Heart Films.

Can you tell us what your role as Production Assistant Involved?

I kept up to date with blogs, research, festivals, and film funding opportunities to provide Scott and Natasha with any new possible areas of interest for a documentary. To prepare for shoots, I would liaise with clients and contributors to organise schedules and call sheets. I organised the camera and lighting equipment, making sure that batteries were charged and everything was clean. On shoots, I assisted with kit and observed their insightful filmmaking techniques. I also used Premiere Pro to subtitle multiple short films and to edit video content for social media.

How have you found your role at Northern Heart Films?

Working at Northern Heart Films has been a great opportunity and a stepping stone to develop my personal filmmaking abilities and approaches. The role brought me to a new area where I worked with creatives who I would never have met otherwise. My proudest moment was working closely with Hayley, our Digital Marketing Assistant, to make a short film for International Stuttering Awareness Day. My love for documentary filmmaking has really grown.

Why is KickStart a good initiative by the government?

This role not only gave me a chance to work in the film industry but gave me insight into working for a small business and supporting the filmmakers in creating more ambitious content. The flexible hours meant that I could continue to work on personal projects in my free time which is essential to me as a young creative. I feel lucky to have had this role and I would encourage any young people to look for Kickstart opportunities.

How has Northern Heart Films supported you during your placement?

During my short time at Northern Heart Films I have had Premiere Pro and equipment tutorials, I had CV support and general council about my future in film. I’ve had continuous support and consistent referrals for online learning opportunities that discuss the future of film such as webinars and lectures concerned with sustainability in film. I feel more confident about not only my practical skills and abilities but my interpersonal skills and work relationships. I have learned so much from Scott and Natasha and I can’t wait to see what more they create in the future.

What are your ambitions and hopes for your career in the future?

In the future, I would like to be able to produce a documentary up to the standard of Northern Heart Films. I’ve enjoyed working with a small company and it would be a dream to form my own one day in making progressive fiction and documentary content. I intend to travel around the world, meet fascinating people and broaden my relationships with other creatives. What’s most important to me is creating meaningful connections with others.