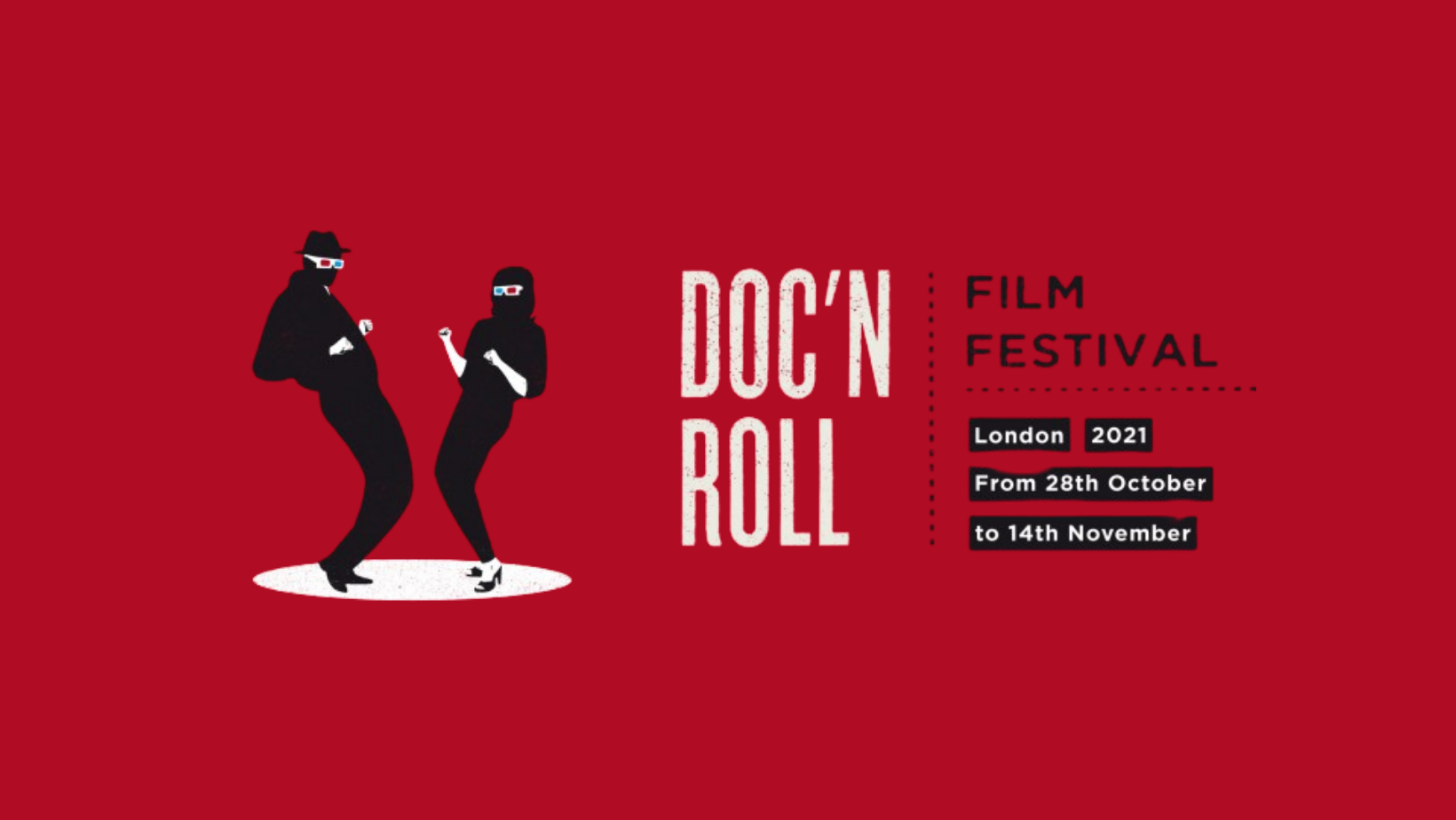 We’re thrilled to announce that our short documentary ‘Joy Uncensored’ has been selected to be screened at Doc’n Roll Film Festival, the UK’s largest Music Documentary Film Festival at House of Vans in London. Our film will be screening on the 4th and 11th November. This year will mark the 8th edition of this female-led Film Festival that is BFI- supported. We’re honoured that our film will showcase alongside documentaries that celebrate music subcultures including big-name baands such as The Idles. Doc’n Roll will be screening 34 documentaries and only 8 shorts this year so we’re really proud that ‘Joy Uncensored’ has been selected.

Our short film follows 64-year old spoken word artist Joy France, and her journey to embrace retirement unconventionally as she fearlessly enters the male-dominated rap battling world. We’re humbled that Joy’s inspiring story has been recognised by this female-led film agency that champions marginal voices in the music industry. The film’s Director, Natasha Hawthornthwaite, will be attending the event on 11th November where she will be partaking in a Q&A event to discuss and answer questions about Joy’s story and the process of making the film. Northern Heart Films value audience response and we’re looking forward to hearing what people think about our film while hopefully sharing some of our expertise about the filmmaking process along the way!

“I’m so pleased that our documentary has been selected to screen at Doc’n Roll Film Festival. I’ve been a big fan of Doc n Roll ever since it started and to be shortlisted in the short documentary category is a real honour. I can’t wait to see how the audience responds to our film!”