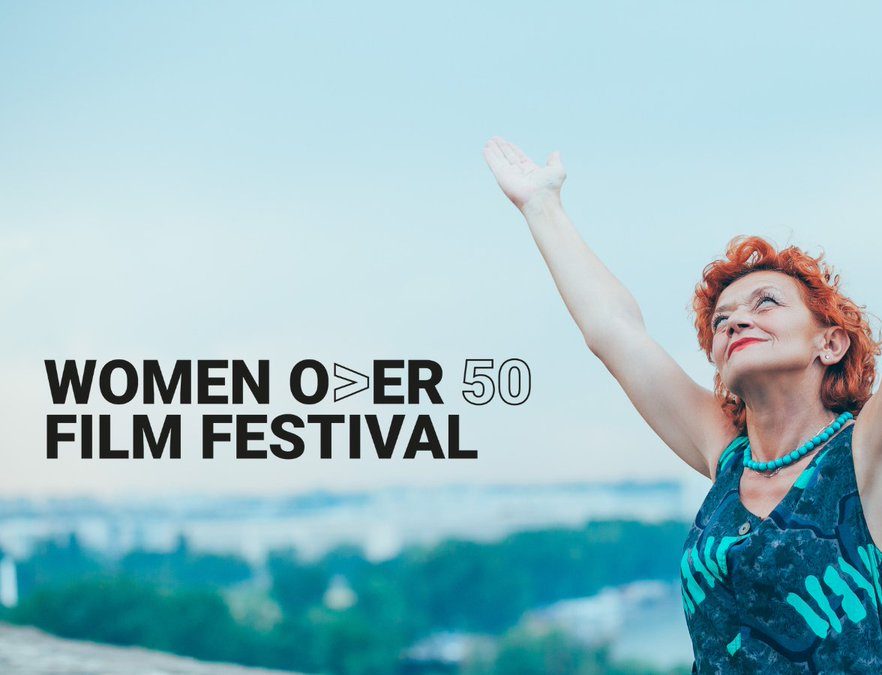 We’re delighted to announce that our short documentary ‘Joy Uncensored’ has been officially selected to screen at the Women Over 50 Film Festival 2021 (WOFFF). WOFFF is unique, as it’s the only international film festival from the UK that is devoted to showcasing women over 50 in film, in front of or behind the camera. The Women Over 50 Film Festival will commence this autumn with the film’s screening at Depot, Lewes independent cinema in Sussex and also online from 25th September to 2nd October 2021.

“We want to see more older women on screen, behind the camera and in major decision making positions in the film industry”

Shortlisted for ‘Best Documentary’ and ‘Tena AGELESS Award’, ‘Joy Uncensored’ follows multi-award-winning slam poet and writer, 64-year-old Joy France, enter the ruthless, male-dominated world of battle rap in an exploration of creativity that breaks age and gender stereotypes. The themes of this festival honour representation by encouraging older women to use their voices to tell their stories and to strengthen the visibility of older women in film. We are proud that Joy’s story has been selected to feature alongside other short films and that others will get to experience Joy’s daring attempt to embrace retirement unconventionally. After gaining a record number of submissions to this year’s festival from over 20 countries, we are excited to share that ‘Joy Uncensored’ has been chosen to be one of the highlights of the festival programme.